10 Things You Didnt Know About The Music legend, Majek Fashek 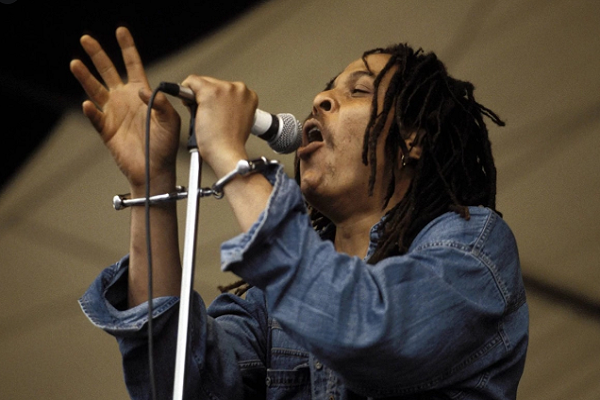 Nigerian music legend and reggae king Majekodunmi Fasheke, popularly called Majek Fashek, dies after battling a long time illness.
Majek Fashek was born on March 7, 1963 in Benin City to an Edo mother and a Yoruba father but identifies with his Benin root.
Fashek was married to Rita Fashek who inspired the song Without You; the couple had four children but has since divorced.
Some of his musical works include Prisoner of Conscience that featured multiple award-winning tracks Send Down The Rain (1988), Little Patience, Spirit of Love, I & I Experience, So long too long, Rainmaker, Weep Not Children and Rasta Ganstar. 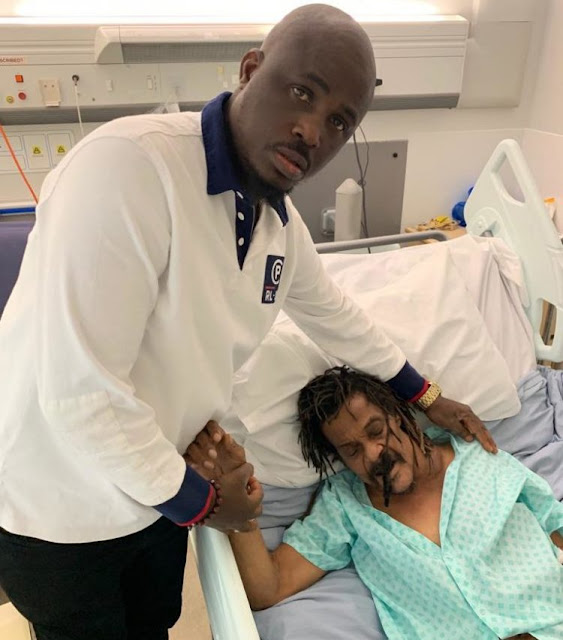 Here are few things to know about Majek the Rainmaker:
1. Majek Fashek various translations of his name Fasheke (Ifa-Kii-she-eke) include “high priest who does not lie”, “powers of miracles” and “(system or medium of) divination does not lie”.
2. After Majek’s parents separated, Fashek remained in Benin City with his mother and joined the choir in his local Aladura Church and learned to play the trumpet and guitar whilst composing songs for the choir.
3. In the early eighties Fashek, who at the time went by the stage name Rajesh Kanal, joined the group Jastix with McRoy Gregg, and was lead singer for Black Rice. They were best known as the in-house band on the show Music Panorama on NTA Benin City.
4. In 1988, shortly after Jastix disbanded Fashek, he began a solo career by releasing the album Prisoner of Conscience and became Nigeria’s top reggae artist after the song Send Down The Rain became the most popular song of the year.
5. In 1989, he won six PMAN awards, which included Song of the Year, Album of the Year, and Reggae Artist of the Year.
After leaving Tabansi Records, he was signed to CBS Nigeria in the early 1990s and released So Long Too Long. In 1990 he was signed to Interscope Records and released the critically acclaimed album Spirit Of Love, produced by “Little Steven” Van Zandt.
7. Fashek played a supporting role in the 2000 Nollywood movie Mark of the Beast and starred in a commercial for non-alcoholic beverage Diamant.
8. In 2016, he performed in a comedy show (with more than ten thousand audiences in attendance) in Lagos, Nigeria, with a roundly power-filled and soul-lifting performance.
9. In December 2016 Fashek contributed the song “We Are Not Afraid” to a video featuring 200 celebrities to raise funds for the International Rescue Committee (IRC) and Human Rights Watch (HRW).
10. During the xenophobic attacks on Nigerians, he was unhappy about the Nigeria-South Africa crisis. He recalled that he did a song Free Mandela and it helped back then.
Source: Wikipedia

“I’ve Done Something Only Few Can Do”, – Dj Cuppy Weeps As She Completes Thesis