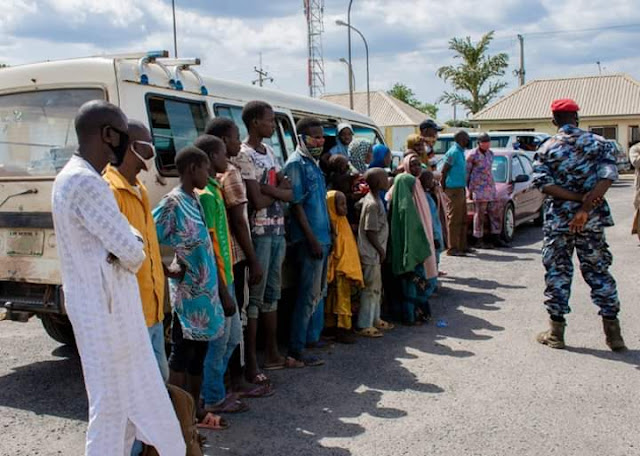 @kwaragovt has returned a loaded Toyota Hiace passenger bus which defied the interstate travel ban to Niger State.
The bus driver & the 30 passengers on the directive of the Dep. Gov. and Chairman of @KwaraCovid19, Mr Kayode Alabi were led back to Niger border at 3 p.m. 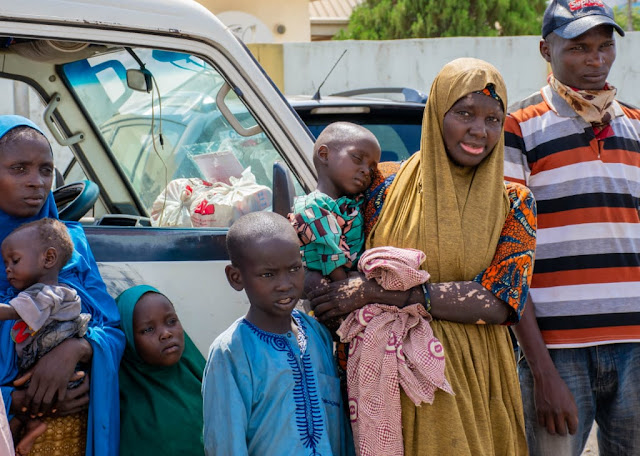 Confirming the news according to a Press released by Modupe Joel, the Chief Press Secretary to the Deputy Governor, on May 20, 2020 states that, the Kwara State Government has returned a loaded Toyota Hiace passenger bus which defied the interstate travel ban to Niger State.
The Deputy Governor and Chairman of the State Technical Committee on Coronavirus, Mr Kayode Alabi gave the directive in his office on Wednesday during a parade of the driver and the 30 passengers arrested with the bus. 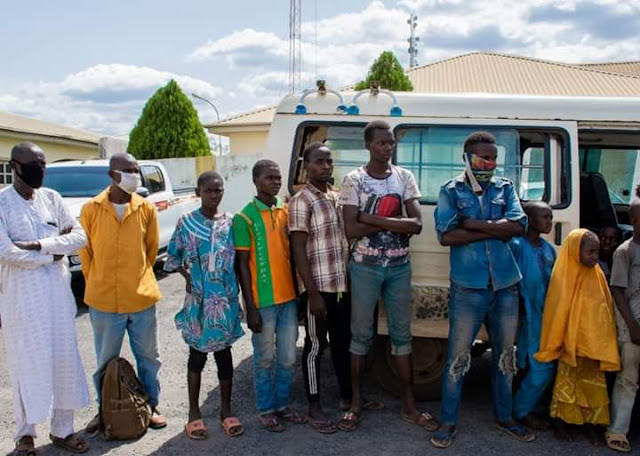 Mr Alabi frowned at the bus driver for risking lives and directed occupants of the bus should be escorted and handed over to security agents at the Kwara-Niger border in Jebba. He noted that the government would not allow anyone to further import coronavirus into the state. 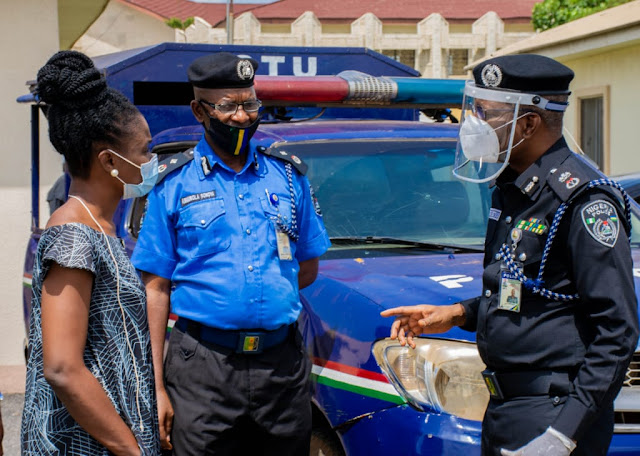 Parading passengers before the Deputy Governor, the Kwara state police commissioner, Mr Kayode Egbetokun explained that the driver claimed to have bribed his way through the borders into the state. 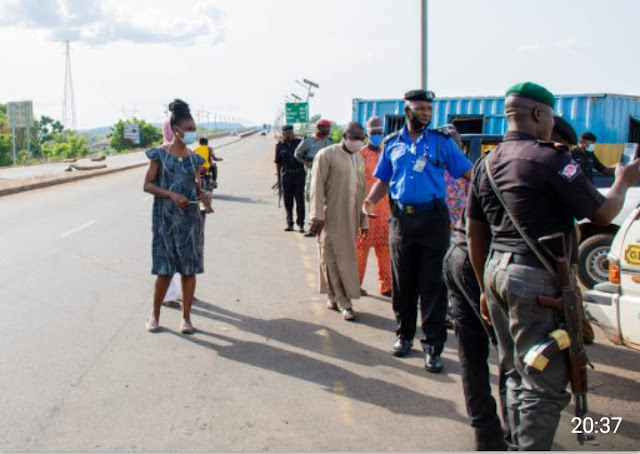 Mr Egbetokun said that the bus and its passengers left Kano yesterday for Ibadan before the men of Nigeria police force with other security agents at the border arrested it for violating the interstate travel ban.
The bus was later led back to Niger State border by men of the Nigeria police force at 3 p.m. 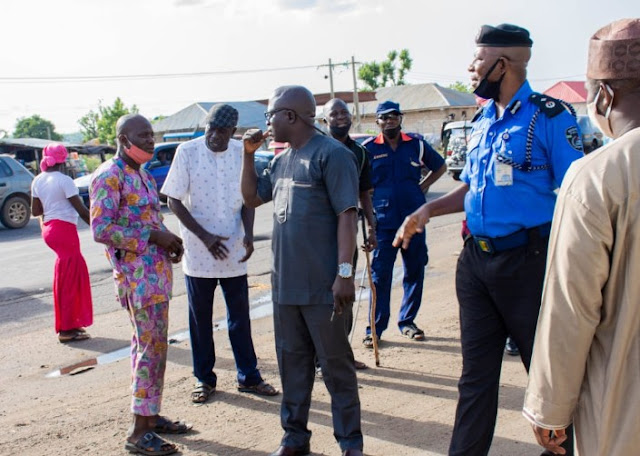