Over 100 People Die of Mysterious Illnesses in Jigawa State

May 6, 2020
Sharing Is Caring
Over 100people have died of a “mysterious illness” in Jigawa state.
They are all over 50 years old. Deaths happened in Hadejia Local Govt. 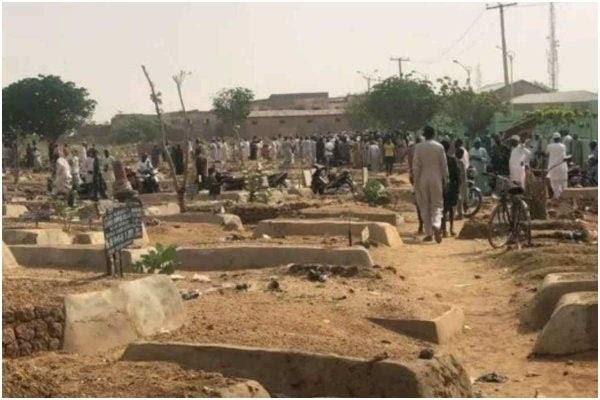 Over hundred people are said to have died within the last ten days in Hadejia Local Government Area of Jigawa state.
Special Assistant to the Local Council Chairman on Media, Sani Kakabori who spoke to Channels Television says an average of ten people mostly above the ages of fifty dies everyday for the last ten days, in the local government.
However, the state Government has established a five man committee to investigate the issue and recommend appropriate actions.
The State Chairman COVID-19 Task force who is also the Commissioner of health, Dr Abba Zakari disclosed this in a statement acquired by Channels Television. 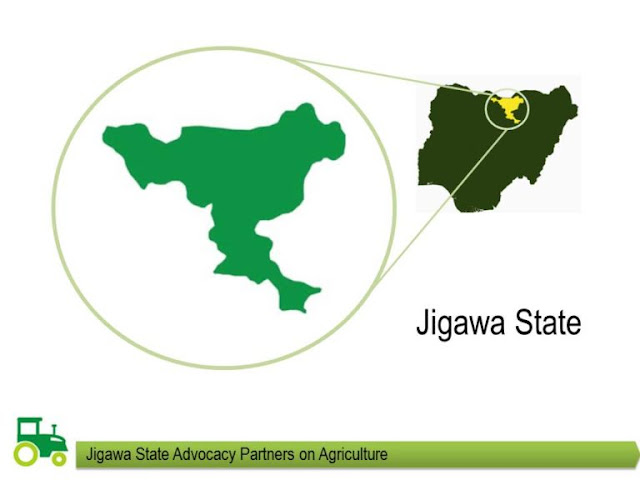 According to him, the Committee is chaired by Dr Mahmud Abdulwahab with Shehu Mohammad, Yusuf Hakimi, Shehu Sule, and representative of World Health Organization (WHO) as members.
Abba Zakari pointed out that the committee are expected to submit their reports within three days.