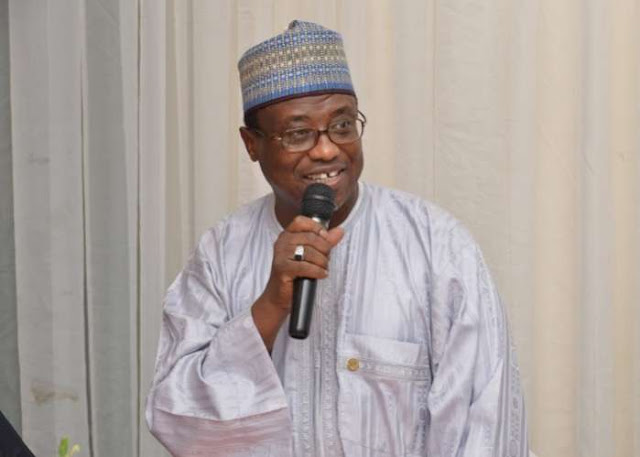 The Northern Governors’ Forum said it is shocked and devastated over the death of former Group Managing Director of Nigeria National Petroleum Corporation (NNPC), Dr Maikanti Kachalla Baru.
The Governors, in a statement signed by Chairman of the Forum and Governor of Plateau State, Simon Bako Lalong, described the sudden death of Dr Baru as a very big loss to the country.
Governor Lalong said in the statement:
‘The late Maikanti Baru was a thoroughbred professional who distinguished himself in his career where he contributed immensely to the growth and development of the oil and gas industry.
‘He championed the implementation of reforms that left the sector more responsive to the energy needs of Nigerians especially as it relates to the supply and appropriate pricing of petroleum products.’
Governor Lalong recalled the role the former NNPC GMD played in the exploration of crude oil in other parts of Nigeria, particularly the Northern region in which oil and gas were only recently discovered in commercial quantities, opening up the region for further exploitation.
He conveyed the heartfelt sympathies of the Northern Governors’ Forum to the family of the deceased, the people and Government of Bauchi State, the NNPC, as well as friends and associates of the late Dr Baru.
He prays that God will receive the soul of the deceased, forgive his sins, grant him eternal rest, as well as comfort all who mourn him.