May 4, 2020
Sharing Is Caring
The Chinese Embassy in Nigeria has lashed out at former Minister of Education, Oby Ezekwesili after she demanded for compensation from China over the Coronavirus pandemic.
Oby Ezekwesili had stated that Africa must be “accorded damages and liability compensation from China, the rich and powerful country that failed to transparently and effectively manage this global catastrophe”. 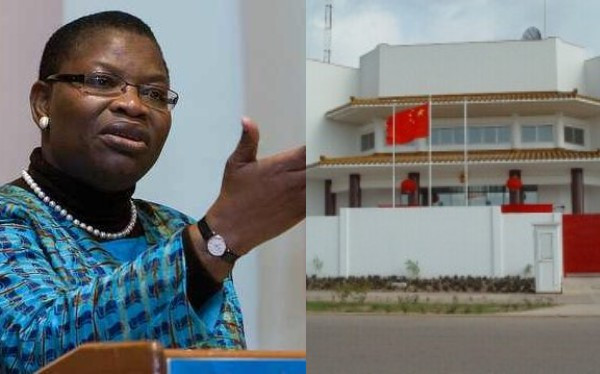