No Online Registration For 774,000 Recruitment – FG 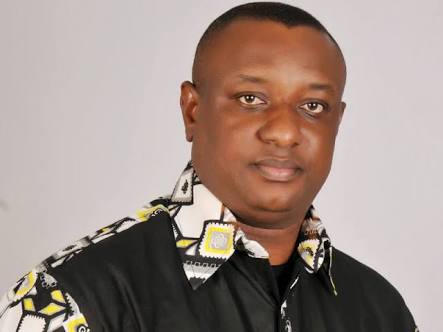 The Federal Government says there is no online portal for unemployed youths to register for its 1,000 jobs per Local Government Area.

The Minister of State for Labour and Employment, Mr Festus Keyamo (SAN), stated this in a two-part tweet on Friday.
He said, “Some have asked me why there’s no registration portal for the 1000 jobs per LGA. My answer is, our real targets for these jobs are mostly unskilled rural workers who may not be literate enough and who can’t have access to any portal. The elites think everything is now by (the) internet.”
The minister added that the process is going to be transparent and the names of those who would be enlisted on the scheme would be released to the public.
“Whilst it is inexpedient to ask largely illiterate, itinerant workers to go on the internet & register for jobs through a portal, we shall surely upload their full names and information after recruitment on a website for all to see. The monitoring process would be very transparent,” he added.
Newsmen report that the FG in a bid to curb the high rate of unemployment in the country rolled out a scheme known as the Special Public Works Programme in the Rural Areas, which would see unemployed youths in rural areas earn N20,000 per month across the 774 LGAs in the country.
The scheme, which is domiciled in the National Directorate of Employment for implementation, is expected to take off in October.
The youths would be engaged in the clearing of drainages, sweeping markets, road maintenance, traffic control, and cleaning of public infrastructures like health centres and schools.
“It is a dry season/off-season transient job programme and was originally designed for the rehabilitation/maintenance of public and social infrastructure. Participants were to be paid an allowance of N20,000 monthly and were to be recruited largely from the pool of unskilled persons resident in those rural areas.
“This pilot scheme was approved to be implemented in five local government areas in eight states namely: Adamawa, Borno, Ebonyi, Edo, Ekiti, Jigawa, Katsina and Kwara,” Keyamo explained.