May 4, 2020
Sharing Is Caring
Alihamdulilah Sheikh Taofeek  Akeugbagold Twins have back home safely today the father wrote on his FB Page 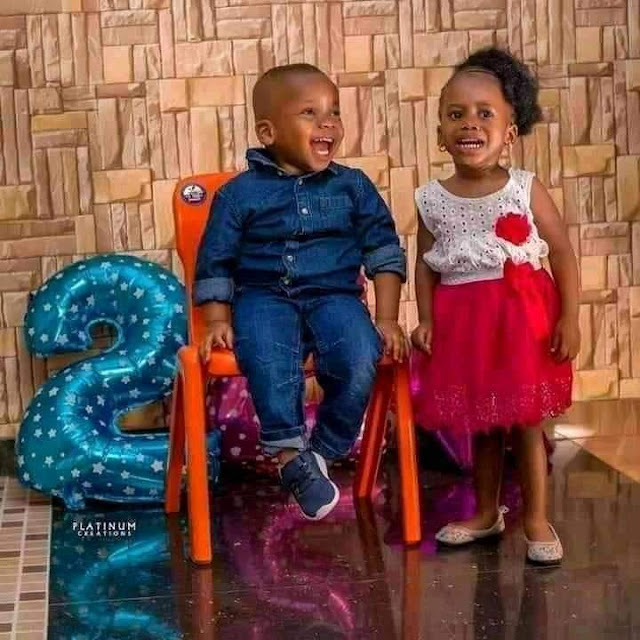 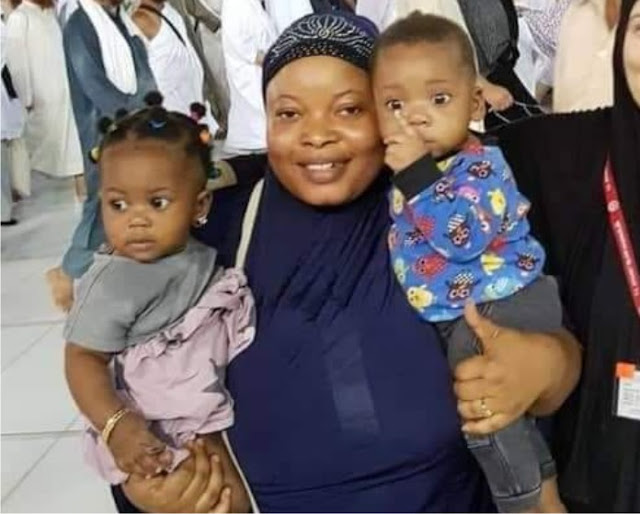 After over one week of being in kidnappers’ den, the 2-year-old twin children of popular Islamic cleric, Sheikh Taofeeq Akeugbagold, have been released.
Days ago, the Sheikh had said that abductors had demanded £100, 000 (over 48 million Naira). He also said that he and his family members had been pleading with them to reduce the ransom, calling on members of the public to remember his family in their prayers.
Although, he didn’t reveal how much that was paid to get the twins, the Sheikh announced on Facebook that the kids were freed in the early hours of Sunday. 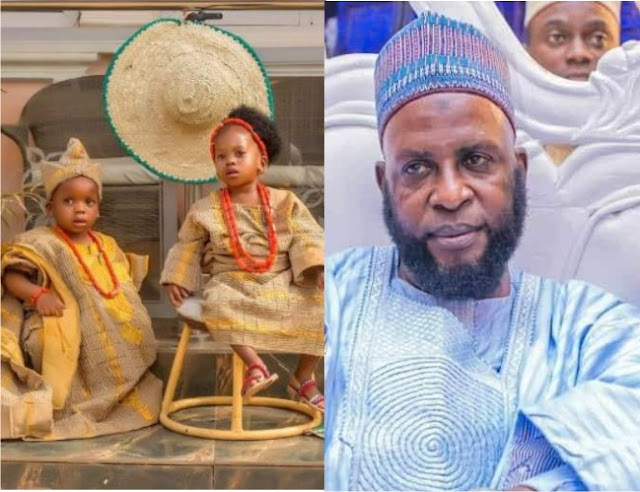 He wrote:
“ALHAMDULILLAH! AT 5.30 AM OF SUNDAY 3RD MAY, MY ABDUCTED TWIN KIDS ARE RELEASED TO ME BESIDE A BUSH AFTER 8DAYS IN AN UNKNOWN LAND. THANKS TO U ALL FOR FOR YOUR PRAYERS AND SUPPORT, JAZAKUMULLAHU KHAIRAN. ABERE MI BO SINU OKUN, OLOUN YO PADA FUN MI.”
The kids were kidnapped on Saturday April 25, at Sheikh Taofeeq Akeugbagold’s home in Ibadan, Oyo state.