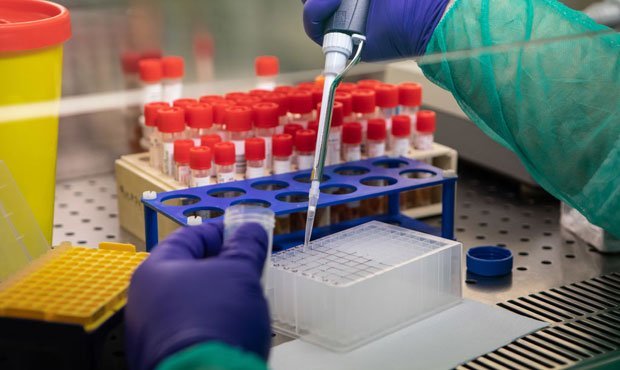 family members including his last child, a 9 year old son after testing positive for coronavirus.

Chairman, State Primary Health Care Development Agency (BSPHCDA), Dr. Rilwanu Muhammed who disclosed this to the Nation in Bauchi, the state capital on Sunday said though nine of the family were recently discharged, but the 9 year old son remained in isolation as he is yet to recover.
Dr. Mohammed further disclosed that the doctor may have contracted the virus while treating COVID-19 patients but he refused to allow himself to be treated thereby exposing his family members to the deadly virus.
”The doctor and nine of his family members were recently discharged but the last child, the 9 year son is still in isolation. When the doctor got infected, instead of allowing other doctors to take care of him , he went home with it. He ought to have placed himself on a sick role and allow others to treat him, you’re a doctor doesn’t mean you can treat yourself of covid-19, ” he warned.
Dr. Mohammed , however, advised infected health workers to submit themselves for treatment adding that no fewer than 24 health workers have tested positive so far for the novel virus, with 17 from Azare community in Katagum Local Government Area while 7 were infected in Bauchi Local Government.
Mohammed, who doubles as the Chairman, Contact Tracing Committee on COVID-19 in the state also identified denials by infected patients as one of the challenges health workers are facing in the state.
According to him, health workers most times may have had contact with an infected patient before knowing his or her Covid-19 status.
He therefore advised infected patients to always succumb to treatment saying denial posed a greater risk to the society