Apr 29, 2020
Sharing Is Caring
A top emergency room doctor at a major Manhattan hospital that treated coronavirus patients died by suicide on Sunday, according to her father. 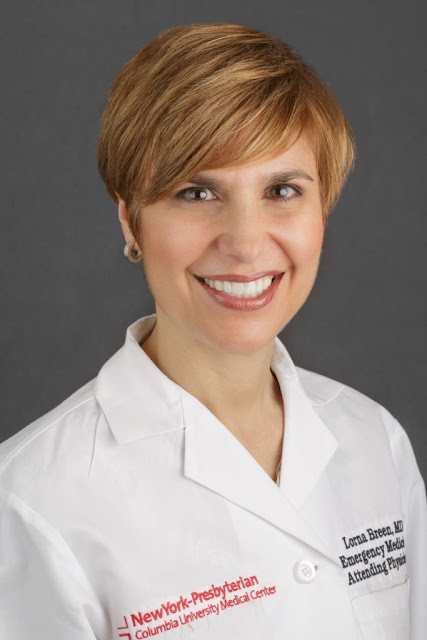 Dr. Lorna M. Breen, the medical director of the emergency department at NewYork-Presbyterian Allen Hospital, died in Charlottesville, Va., where she was staying with family, her father said in an interview.
Her father, Dr. Philip C. Breen, said she had described devastating scenes of the toll the coronavirus took on patients.
“She tried to do her job, and it killed her,” he said.
The elder Dr. Breen said his daughter had contracted the coronavirus but had gone back to work after recuperating for about a week and a half. The hospital sent her home again, before her family intervened to bring her to Charlottesville, he said.
Dr. Breen, 49, did not have a history of mental illness, her father said. But he said that when he last spoke with her, she seemed detached, and he could tell something was wrong. She had described to him an onslaught of patients who were dying before they could even be taken out of ambulances.
“She was truly in the trenches of the front line,” he said.
He added: “Make sure she’s praised as a hero, because she was. She’s a casualty just as much as anyone else who has died.”