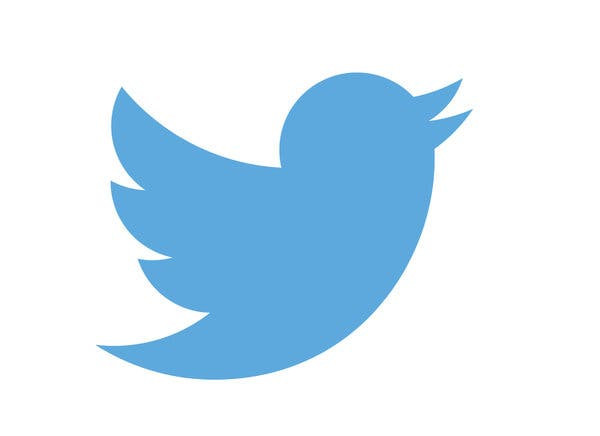 Twitter is banning all posts as well as comments causing panic and encouraging conspiracy theorists to attack 5G masts over allegations it’s behind the Coronavirus outbreak.
It’s a move to cut down on the amount of misinformation and ‘unverified claims’ comes after a series of debates and controversies linking the 5G network and COVID-19.
“We have broadened our guidance on unverified claims that incite people to engage in harmful activity, could lead to the destruction or damage of critical 5G infrastructure, or could lead to widespread panic, social unrest, or large-scale disorder,” the Twitter safety team said on Wednesday.
Over the Easter weekend, 20 incidents were recorded, including a suspected arson attack on a mast in east London as well as one serving Birmingham’s Nightingale Hospital.
In a blog post, Twitter said it was refining its policy to deal with the latest incidents.
It will remove “unverified claims” that could lead to the destruction or damage of critical infrastructure, “widespread panic, social unrest, or large-scale disorder.”
These include tweets that falsely tell people food is running out or that 5G wireless causes coronavirus, the San Francisco firm said.