Apr 24, 2020
Sharing Is Caring
LAGOS WOMAN ARRESTED FOR KILLING AN IGEDE GIRL OVER SALARY
The Operatives of State Criminal Investigation and Intelligence Department (SCIID), Yaba of the Lagos State command, Nigeria Police Force, have arrested one Mrs Nene Fortune Stephens for allegedly killing her house maid, Miss Joy Okom Adole.
The maid was said to have been killed at number 18 Ogundola street, Bariga area of Lagos State, which is the home of the alleged, and the incident was reportedly in connection with disagreement over salary issues.

Narrating the ordeal, Philips Ejeh, an elder brother to the deceased, expressed shock upon the information reaching him that his sister was beaten to death.
“The deceased is an indigene of Benue State, from Ukpa in Oju Local Government Area and went to Lagos to work for Mrs Stephens as house maid in January, 2020, through an agent,” Philips explained. 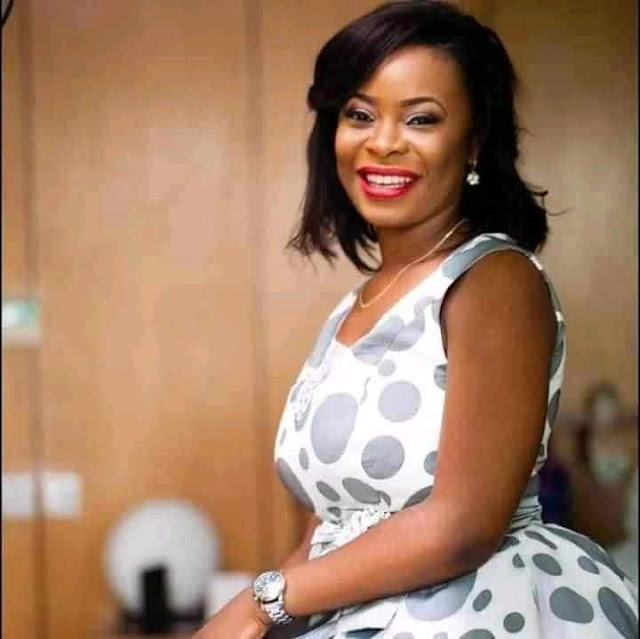 It was reported that Joy made an attempt to leave the place. But due to the total lockdown in Lagos, she was not able to leave until Sunday, when her boss said she caught her stealing one indomie noodles and that led to her fatal beating.
Mrs Stephens, in her claim, said that the late Joy hanged herself but the deceased relations insisted that she was killed by her master, wondering how anybody would hang herself with her legs on the floor.
Confirming the incident, the Lagos State Police Public Relation Officer (PPRO), DSP, Bala Elkana, said that the woman and her husband came to Bariga Police Station and reported that their house girl committed suicide in their house.
According to him, the Late Miss Joy had earlier reported her boss’s refusal to pay her salaries, and that anytime she asked her boss for her salaries, she would literally start beating her.
He said when detectives visited the scene of the incident and saw the position of the rope and how she hanged, they suspected a foul play as wounds were all over the deceased’s  body, showing that she was tortured to death rather than committing suicide as alleged by her madam. 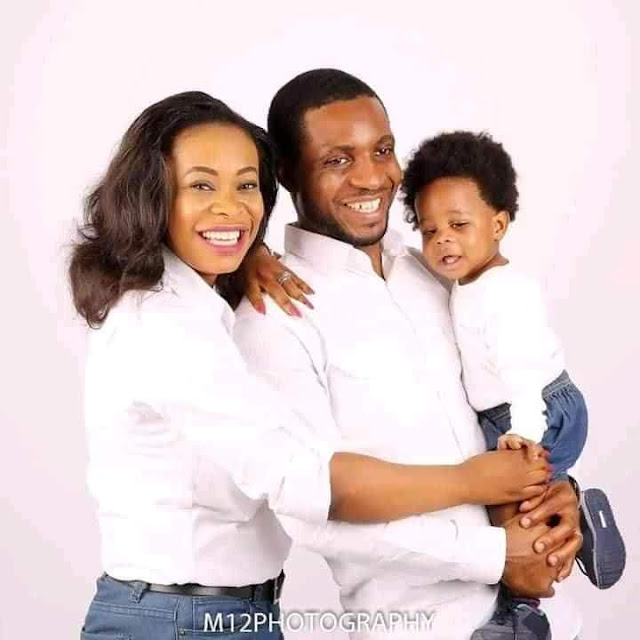 He said, “The Police has stepped up thorough investigations and found a lot of signs of violence on her body which shows she tortured her to death before she put rope on her neck to divert attention.
“If it were to be an ordinary suicide, how come wounds and signs of beating are all over her body?” asked the PPRO, adding that the police has removed the corpse and deposited it in a mortuary for autopsy to ascertain the true cause of the death.”
According to Phillips, the brother to the deceased, her sister went for the job to be able to further her education after sometimes, and therefore called on good spirited individuals in Nigeria to come to the aid of his family to ensure that justice is done.