Apr 30, 2020
Sharing Is Caring
A man has been arrested by police in Idimu while his wife is at large after they allegedly conspired to kill their neighbour over COVID-19 palliatives. 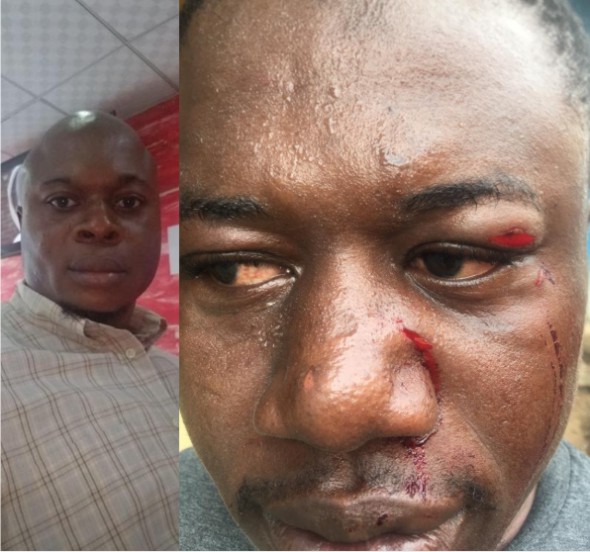 Rasaq has been arrested and detained at the Police Station while efforts are being made to arrest his wife, who he said fled after the plot was foiled and the assassins had escaped.

Trouble began when Emeka Anozie engaged the services of a chef to cook food to be shared to people in their neighborhood during the current lockdown. However, according to PM Express, the couple attempted to stop Anozie from sharing food to people in the neighborhood but he ignored them and went ahead to distribute the food to neighbours.
Anozie said that after the incident, Rasaq’s children were disturbing in the compound, throwing stones at his window, and he went to their mother to ask her to control her children so as not to destroy things in his apartment. But the woman flared up and threatened to deal with him.
Anozie said the next day, some armed men, about 14 of them, invaded his apartment, beat him up, collected his phones, then dragged him outside in an attempt to take him away in their waiting Toyota car. Fortunately, people in the neighborhood frustrated them so they left him and escaped.
Mr. Anozie, who was bleeding from the attack, then rushed to the Police and he was referred to the hospital.
As he was receiving treatment, he received information that another set of armed men in military uniforms allegedly invaded his apartment looking for him. When they didn’t find him, they attacked two of his younger brothers, destroyed his two televisions, other property inside, looted his safe containing huge sums of money, and escaped. He said that the operation was led by both Rasaq and his wife, now at large. 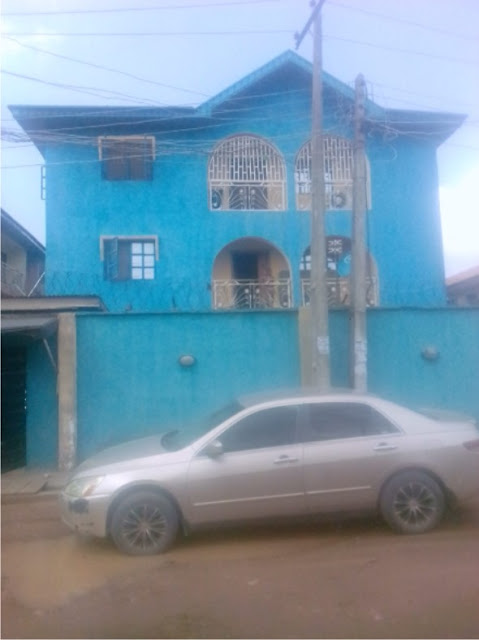 When Rasaq was contacted, he allegedly admitted that he hired assassins including the armed soldiers to attack Mr. Anozie and blamed everything on his wife and in-laws, who he said arranged the whole thing, the publication reports.
Rasaq was detained at the Idimu Police Station while efforts are being made by police to arrest his fleeing wife.