Apr 28, 2020
Sharing Is Caring
Principal counsel at the law firm, Babajide Arije & Co, has died of the new coronavirus on the eve of his 60th birthday. 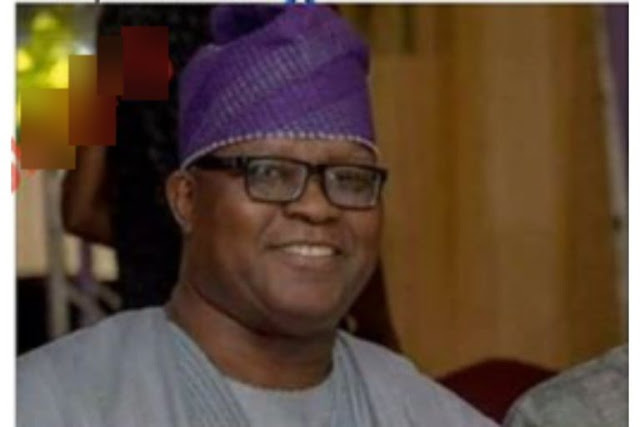 Multiple accounts by friends of the deceased indicate he died on Sunday shortly after he was evacuated from his Lagos residence.
“We just lost a friend to COVID-19 in Lagos. He was chatting a few hours ago. Now he is gone. He would have turned 60years tomorrow. May his soul Rest in Peace.” Sola Salako-Ajulo, an aide to Governor Kayode Fayemi of Ekiti State, wrote in a Facebook post on Sunday.
Former media adviser to ex-Governor Adams Oshiomhole of Edo State, Tony Iyare, gave more details on Monday.
“So devastating to hear of the passing of our dear friend, brother and classmate (Political Science 84) in Ife Varsity, Babajide Arije who died yesterday from complications related to COVID-19.
“One of our classmates who later read Law, he was evacuated about 12 noon from his home in Lagos and few hours later was gone.
“Always full of life, his witty post on COVID-19 on the Ife Varsity Political Science 84 set WhatsApp platform on Wednesday caused some row as some misunderstood his joke. We even spoke later in the evening.
“Arii as he was fondly called by classmates, should have been 60 today. But God knows why He took him to be with the saints,” Mr Iyare wrote on Facebook.
Statistics from the Nigeria Centre for Diseases Control (NCDC) shows that, as of April 26, 731 cases of coronavirus had been confirmed Lagos since the index case was reported in February.
One hundred and twenty-eight people have recovered with 19 deaths.